The PA Breast Cancer Coalition has worked, since its inception, to better the lives of women and their families in Pennsylvania.

The following items were enacted thanks to the advocacy efforts of PBCC supporters and dedicated legislators. 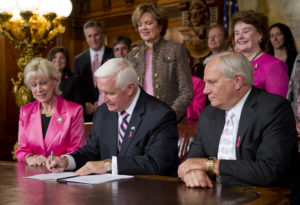 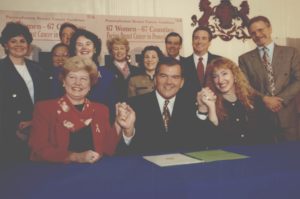